Steve Stoll has been a fixture on the global techno scene since the early 90's.

Steve has been signed to some of the world??s leading record labels, including ??Novamute," ??Musicman," ??Smile," and ??Trax." With his well deserved reputation as a "producer's producer" and his stripped down minimalist approach to music, Steve was signed to Ritchie Hawtin's ??Probe" label in 1992, and the rest is techno history.

In addition to his solo project and self-run label "Proper," Steve has recorded with industry legends such as Ken Ishii, Front 242, Pete Namlook, and Damon Wild. He has remixed the likes of Gary Numan, Hardfloor, DJ rush, and many others, and his sample libraries have been featured in many leading publication. Specifically, his "Locked Groove" CD-ROM was picked by Future Music magazine as one of their all time top 5 sample collections. In short, Steve's sound is second to none and has been sought out by the best in the industry, time and time again.

Steve Stoll is a legend in the techno industry. 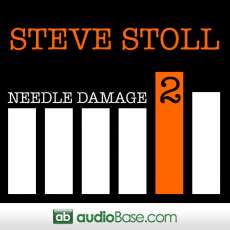 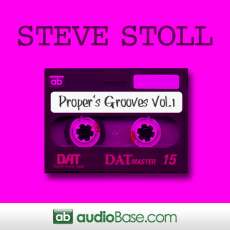 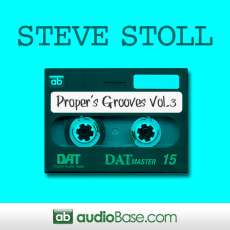 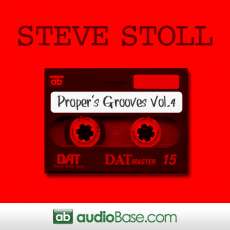 Proper grooves from the Proper label.