Based in Japan from 2000 - 2011 he performed regularly on the underground techno scene in Tokyo with some of Japan's finest talent. His energetic and legendary live shows in Tokyo for Taico Club and other events at world class clubs such as Womb, Yellow, Module and Ageha have seen him share the stage with artists such as Nathan Fake, Aril Brikha and Dominik Eulberg.

Producer of the notable record “Fillertet 2” on Trapez LTD, a huge underground club hit championed by DJs such as Sven Vath and Richie Hawtin and remixed by Dominik Eulberg and Gabriel Ananda, Shane`s clever arrangements and fat sounds have blown away dance floors around the world.

With great reviews and critical acclaim in URB magazine (USA) and Resident Advisor, Shane has garnered a reputation as a talented and thoughtful producer with a distinctive sound palette and arrangement style. As English "DJ Mag" quotes: "Shane has a unique ability to produce incredibly intense music which still has enough catchy lead riffs and bass hooks to send the dance floor into a frenzy." (DJ Mag issue May 2006). His releases on UK label Greta Cottage Workshop continue this tradition and have regularly been charted and played by UK legend DJ Sasha. 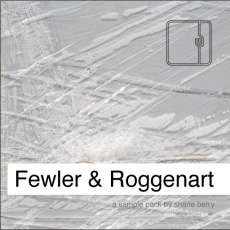 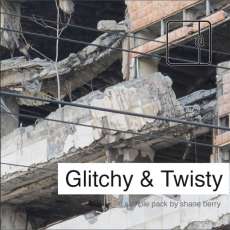