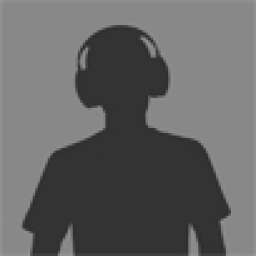 Lush keys, rolling bass lines, tight breaks and everything you need to make tracks that'll keep em' up all night.

Chris works as a music technology lecturer in the U.K. and also teaches DJ skills to youth groups.

Chris Thornton is one half of ??The Inspectors?? a live electronic dance act playing clubs and party's up and down the U.K. Playing a brand of hi-energy house/tribal techno, electro and breakbeat, the Inspectors have had the opportunity of supporting the likes of Billy Nasty, Neil Landstruum and Ignition Technition. They're a hard working and hard rocking act whose popularity continues to grow with each gig.

The Inspectors have had remixes from Pedro Delgardo and are part of the R3TOX Yorkshire techno mafia. The other half of The Inspectors is Michael Rochester a DJ and producer from Selby in the Northern U.K.


Chris is also part of the www.r3tox.co.uk and the www.syld.co.uk franchise, supported by the FFA (final flash association) and with backing from Galaxy FM (The U.K's biggest dance music radio station.) 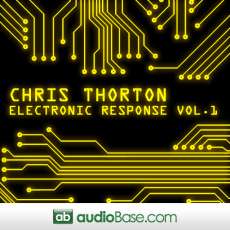 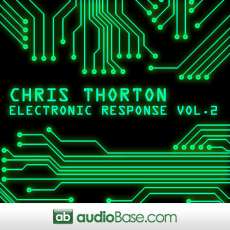 Weave some late night textures and heat up any dance floor. 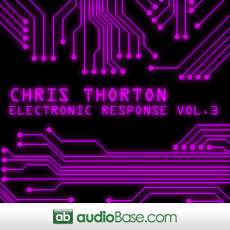 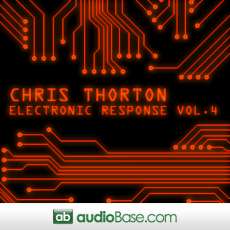 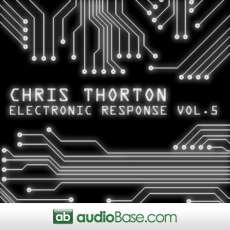